The first few photos here are while he was in the hangar still doing the pre-flight checks. Then he gave me a small safety brief and we opened the hangar doors.

He towed the helicopter out onto the pad and I helped close the doors behind us after he parked the tractor.

We hopped in, put on the noise cancelling headphones, and he started things up while I admired all of the controls. 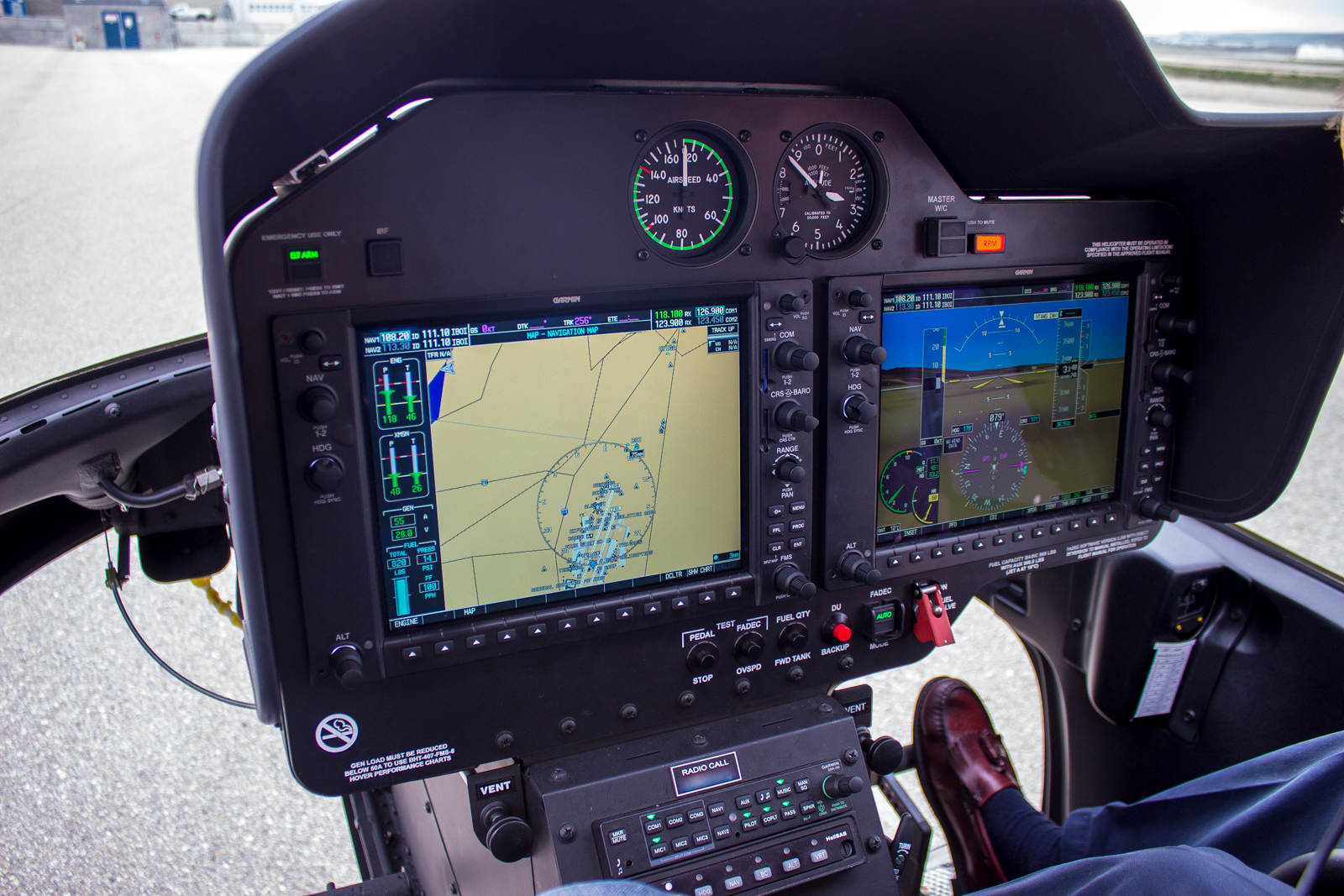 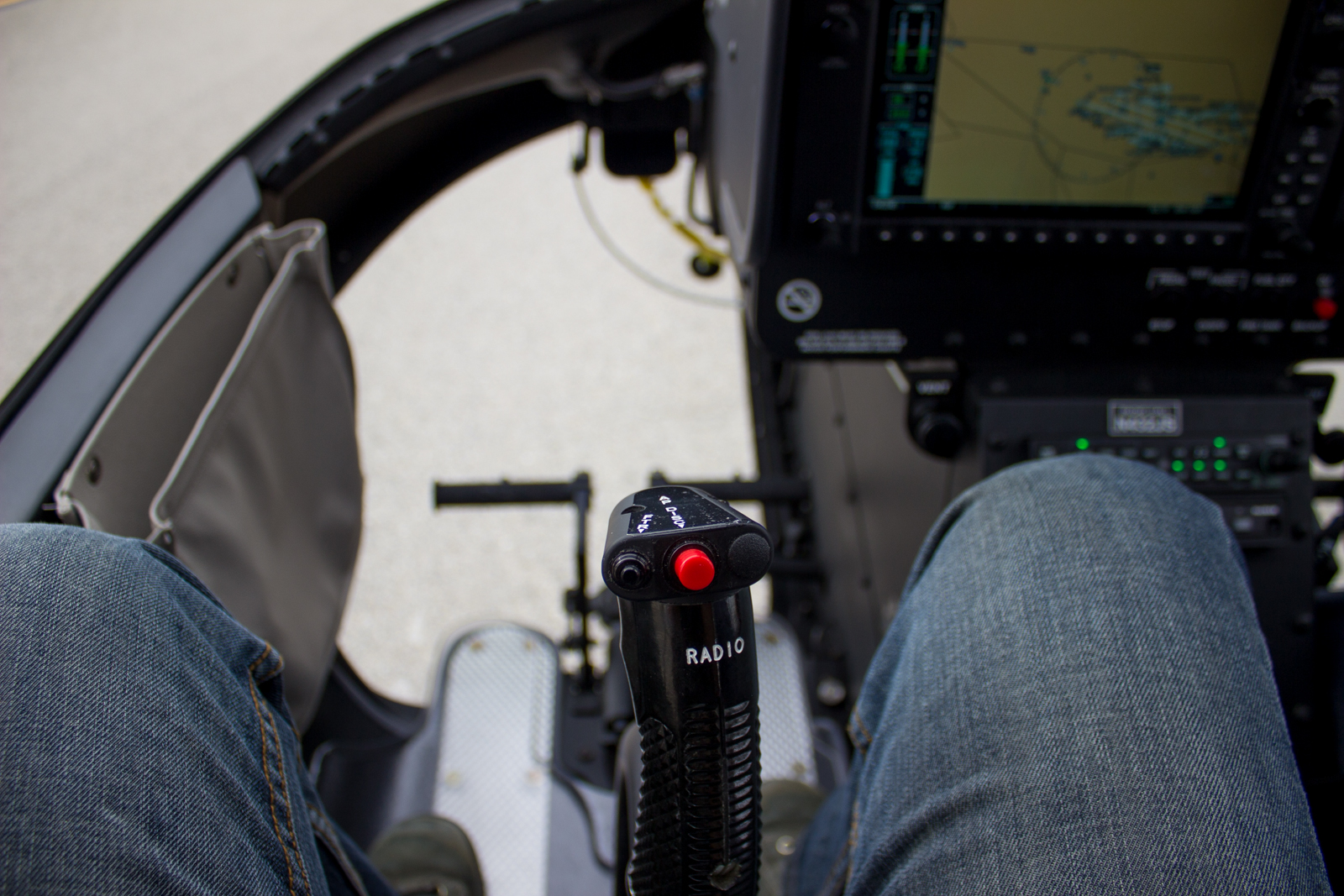 Our first stop was the “Assault Strip” on the south side of the airport. He showed me how they practice doing movements to sharpen their skills and explained how most of the controls worked.

After that we headed out over Micron toward Lucky Peak.

After we explored up Lucky Peak, over Arrowrock Reservoir, and back toward Atlanta a little, we flew back over the foothills and Tablerock back into Boise. The company I work for is just finishing up work on the 8th & Main Zion Tower and I thought it would be great to get some good shots of it for work.

I’ll admit, by the end my stomach didn’t love it. After about an hour ride, the motion got to me a little. But I fought through and didn’t loose my lunch, and I had so much fun. Given another opportunity, I’ll definitely do it again, I just might take some motion sickness remedy ahead of time.