I joined some friends for a birthday celebration at the movies. The birthday boy chose Kingsman: The Golden Circle. In case you don’t read further, I’ll cut to the chase. When the movie was over, my now older friend apologized for choosing this movie. Enough said.

However, the movie was not entirely without redeeming qualities. There were themes of heroism, justice, and community weaved throughout the story. The action was well choreographed and the special effects never distracted from the story. The cast was full of some of the best actors in the business. And the acting was good… but not great. 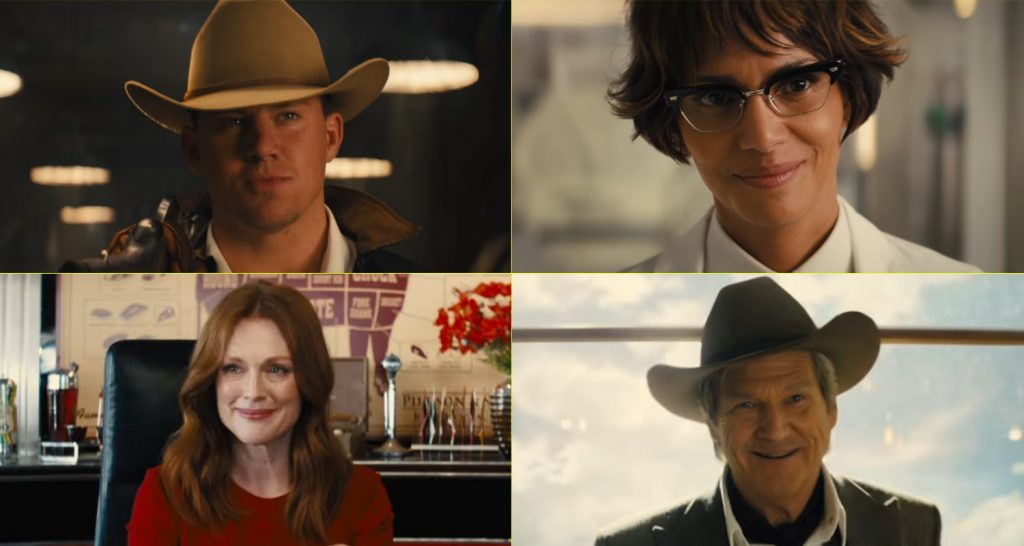 One example is the President of The United States, played by Bruce Greenwood. He plays a president who, upon hearing that the millions of people who have used illegal drugs will drop dead unless he complies, declares victory in the War On Drugs and schemes to let them all die. With a laugh of course. It’s as though the script was contrived only for an audience reaction. While some of it was humorous, much of it just felt obtuse.

My biggest complaint for this movie though, was the grotesque violence. The villain, introduced to us as a sweet talking lady, forces one henchman to feed another into a meat grinder. Then proceeds to cook the meat and feed it to the first as a hamburger. I appreciate a fight scene as much as most, but the gore for shock factor was a distraction at best, and more so, disgusting.

And what’s a funny movie without a “sex” scene that makes no sense. Of course our hero is given a tracker that can only be passed to a girl through sexual contact… because, how else do you track someone?

I love the spy genre, and I love the premise. I even like some of the characters created in the Kingsman, but this movie was a dud for me. Save your money.