Believe it or not, Travis, my son, can be a little hard headed. I know what you’re asking, how can Paul’s son possibly be hard headed? But it’s true. For the longest time, he refused to show off his muscles for me. In fact, he often refuses to let me take his picture. On this beautiful afternoon though, I happened to magically catch both a willing picture and a spectacular display of muscle. Awesome. 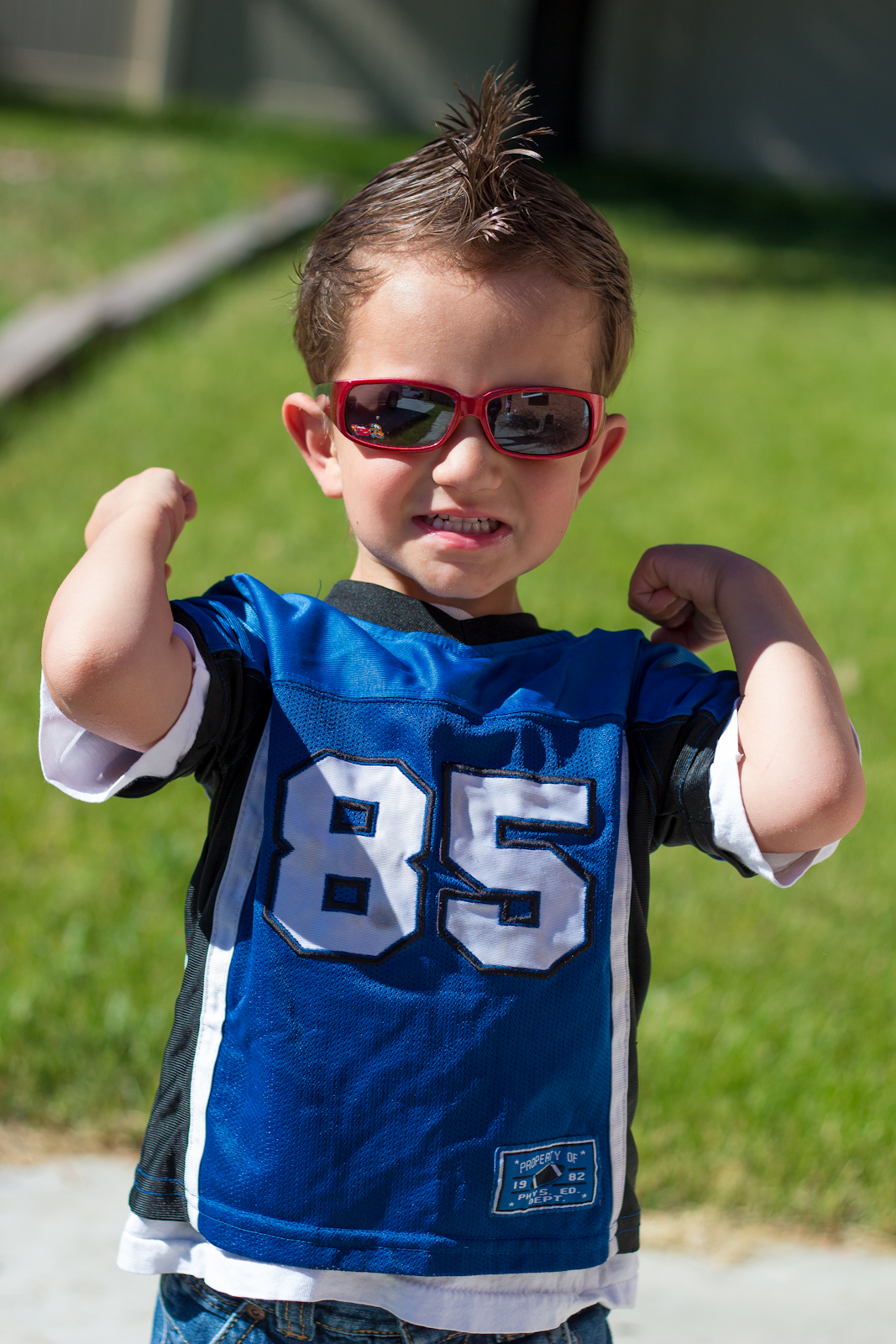