Twelve 21, the band of which Casey Lewis (my brother-in-law) is lead singer and occasional guitarist, is playing today at the band shell. BSU held a “face off” of bands to determine who would open for their Spring Fling concert featuring Reel Big Fish and Everclear among others. They won the face off and today they rock.

I plan to take the video camera and get some good footage to look back on when they are a common household name like The Beatles.  Hopefully I’ll have some great stuff to post later.

I also came up with a quick t-shirt design that Jenny had made and some of us will be sporting today. 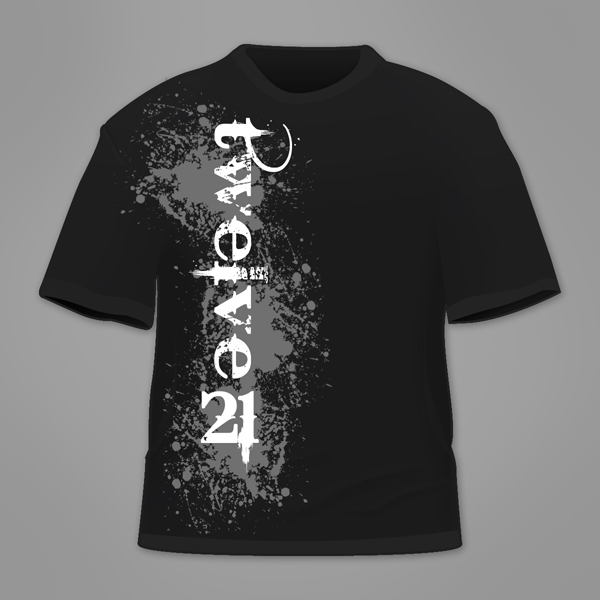