For a while, I felt cheated. After having worked at Tamarack doing electrical work for around 9 months, it seemed that I should have had an opportunity to snowboard the hill. But until this last weekend, I hadn’t. Finally, Dan and I had the pleasure of riding the snow at Tamarack. Now I find out that Tamarack has closed indefinitely due to financial issues. I may have been disappointed by this news before, but now that I’ve experienced the ecstasy of those powdery white fields, I’m heartbroken.

Anyway, we had an awesome time. As always, I rented my board from the Water Ski Pro Shop in Garden City. They have the best boards and you get the whole setup for just $15. They also offered a day ticket for Tamarack at $49 instead of the $62 I’d have to pay at the hill. The only minor complaint I had was that I spent much of the day envious of Dan’s bindings. He’s got some great ones that are step in and the back locks in place. Fast but still secure. I spent way too much time bent over at the top of the lift re-strapping my feet to the board. 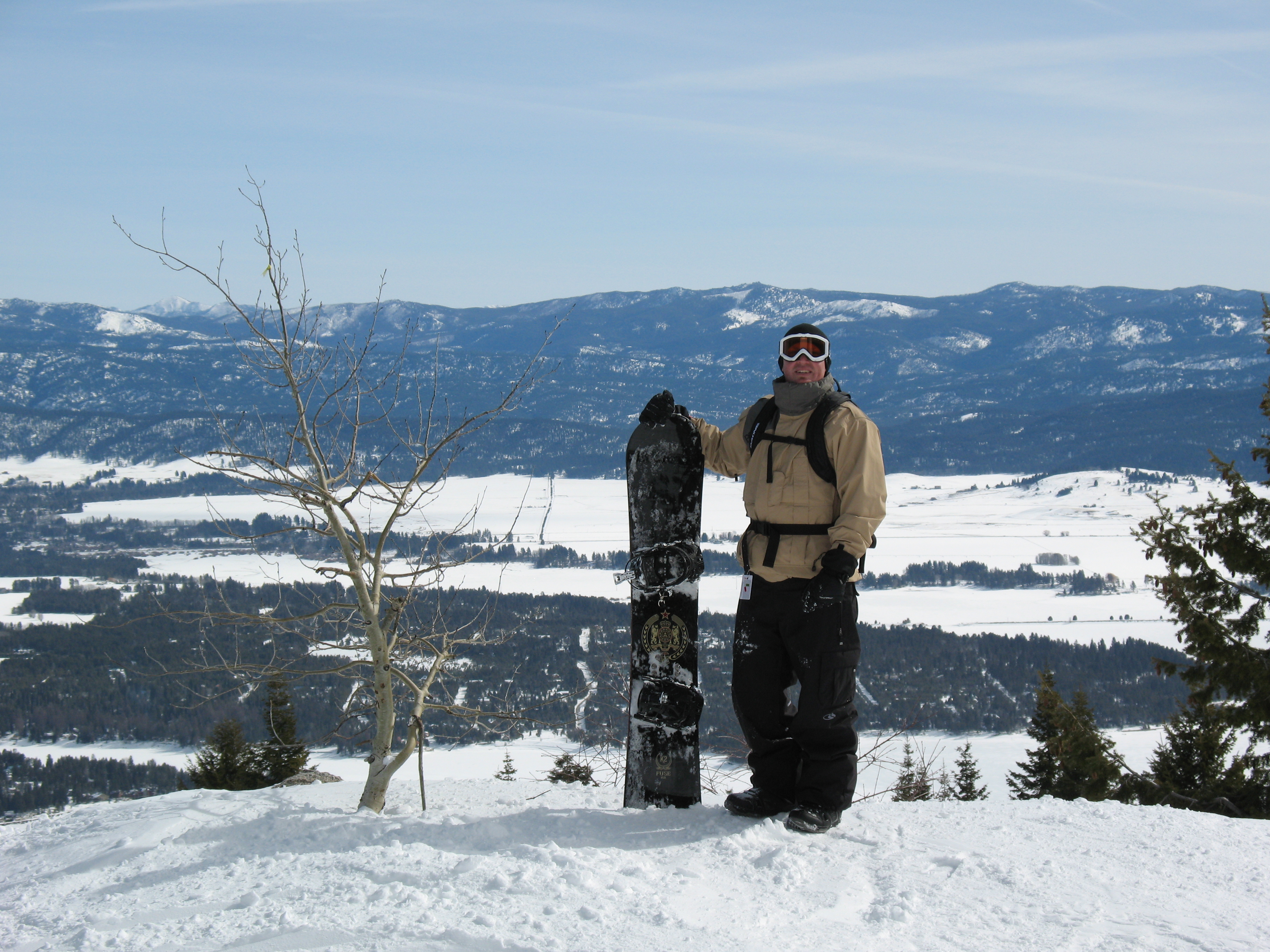 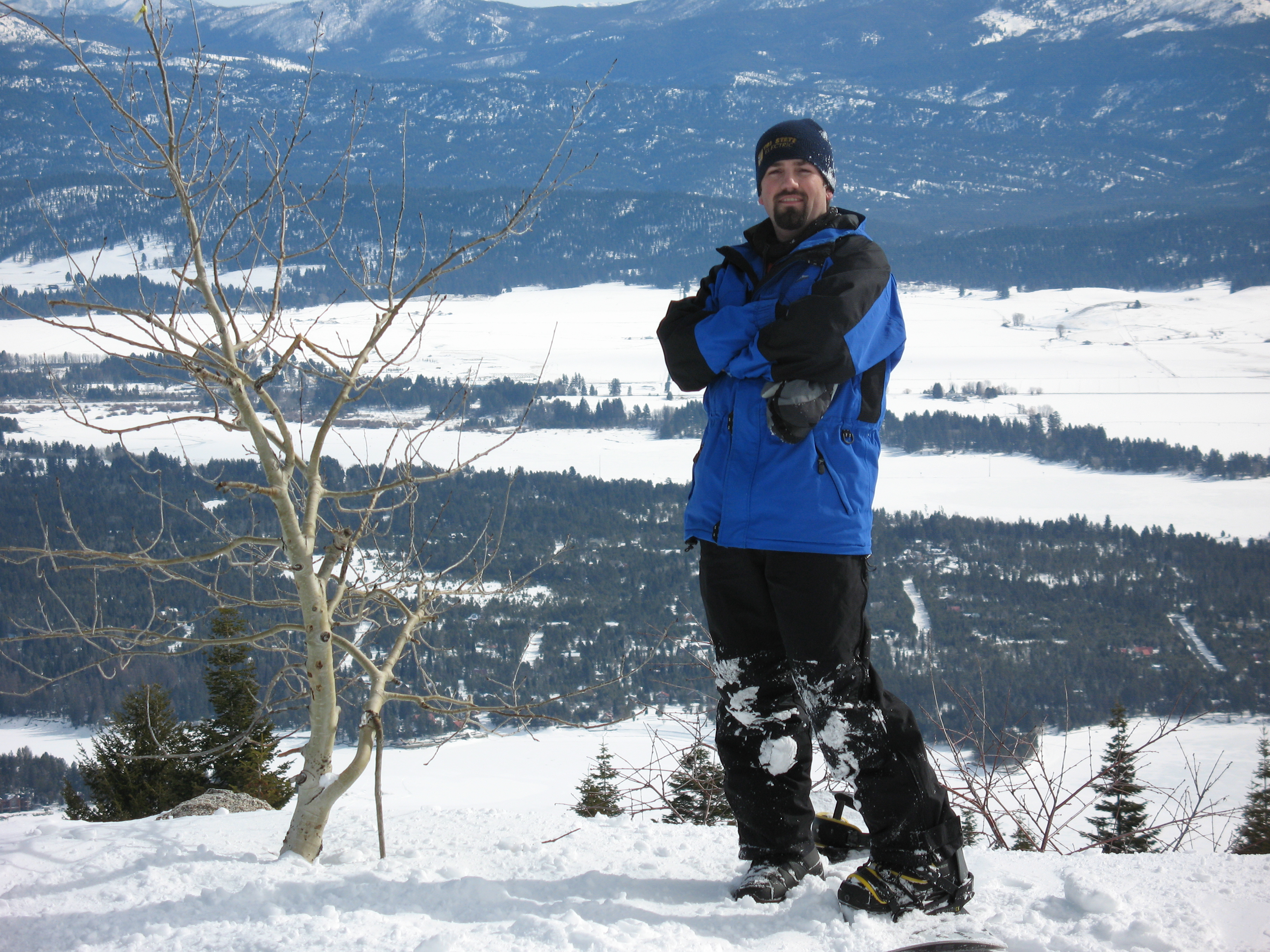