For New Years and to celebrate my friend Greg’s birthday, we joined 2 other couples and their kids at Greg’s cabin in Smith’s Ferry this weekend. We shared a bunch of good food and drinks, fun games, and even a little sledding in the small bit of snow on the ground. 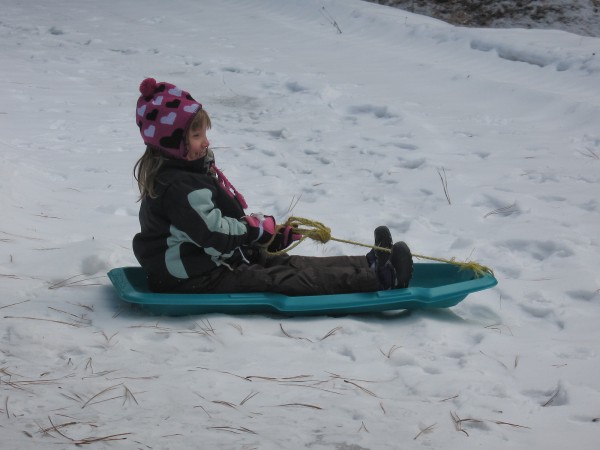 Part of the plans we made included us guys going snowboarding at Tamarack on Saturday. So after a nice lazy morning, we got the kids playing outside so our wives could relax, and we headed off towards Tamarack. We decided to take my Durango since the road was a little icy and I had 4 wheel drive. The roads were slick but we made it up past Cascade without a problem. Once past Cascade we climbed the mountain and headed down and toward Donnelly, and I noticed some strange vibration in the wheels. By the time we pulled into Donnelly, the car was making some scary vibration noises and felt like the brakes were being applied. Pulling over and looking at the bottom, it looked like some oil had leaked out of the transfer case and things were really hot. With great sorrow, we decided it would be wise to get it fixed rather than risk having it explode on the rest of the way to Tamarack. I found when calling my insurance that I’m only covered to get towed up to 22 miles. So we had it taken to Cascade where it sits until I can retrieve it back to Boise for repairs.

I’d like to give Mr. Larry Brown a big thanks. He was very helpful and even went back to get a larger truck so Greg and Dan and I could ride with him into Cascade. When we got to Cascade, Dan’s wife Jen picked us up in their car and took us back to the cabin. 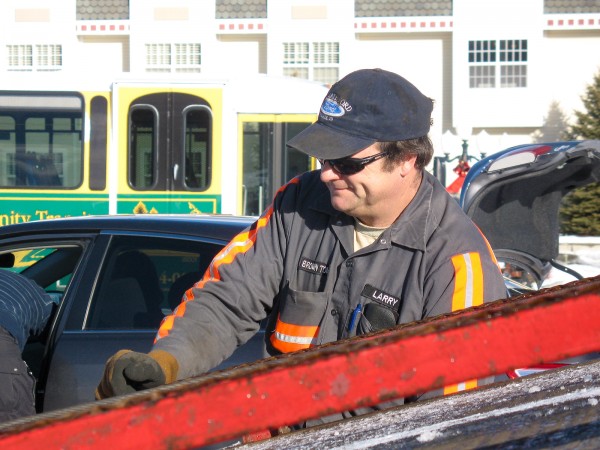 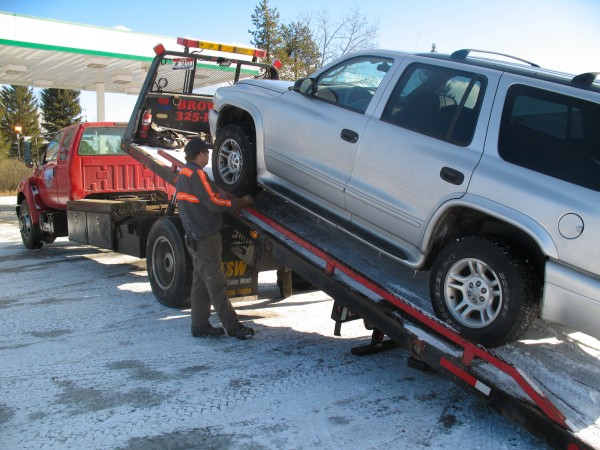 The whole weekend was great fun and the kids had a blast. I’m still a little disappointed we didn’t make it snowboarding but glad we all were safe and I still had a great time too. The kids got to make some beautiful nativity scenes from candy, play games and watch movies, as well as the go sledding and just play in the snow. As always, I took lots of pictures and a little video with my trusty point and shoot. 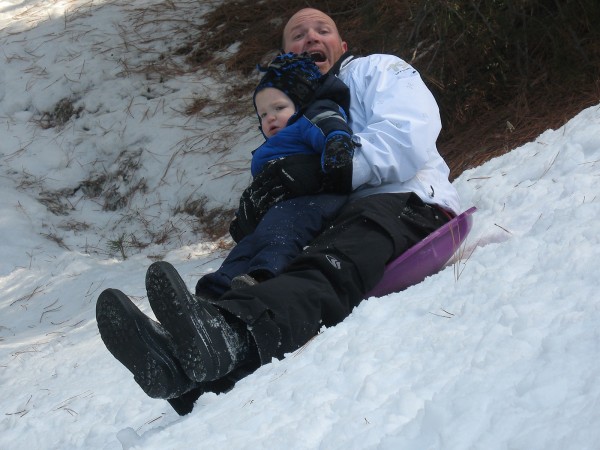 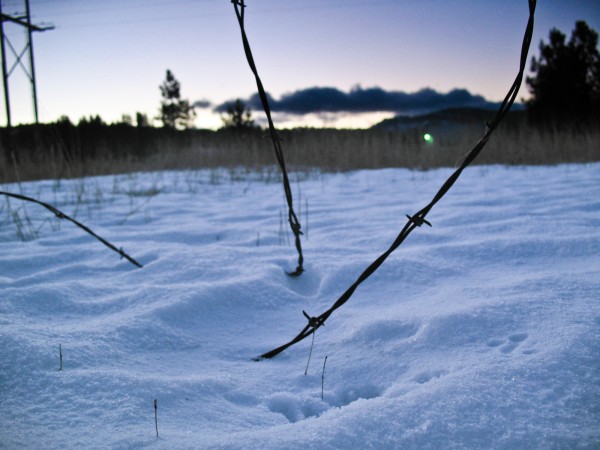 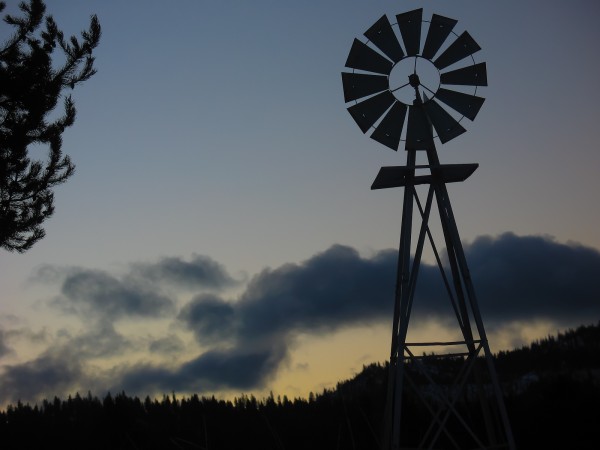 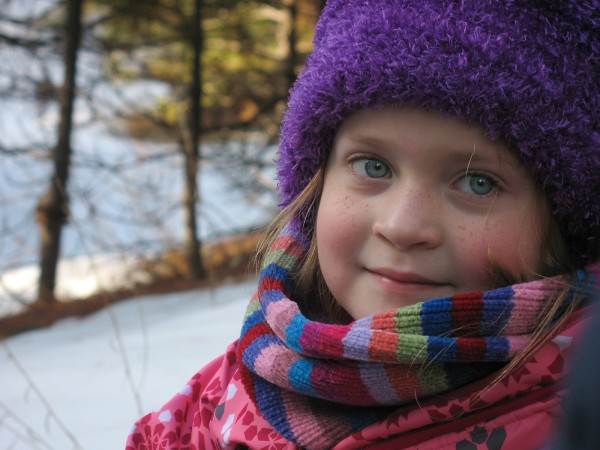 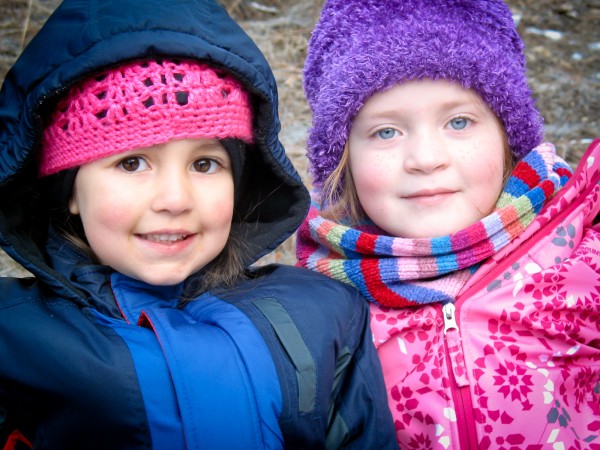